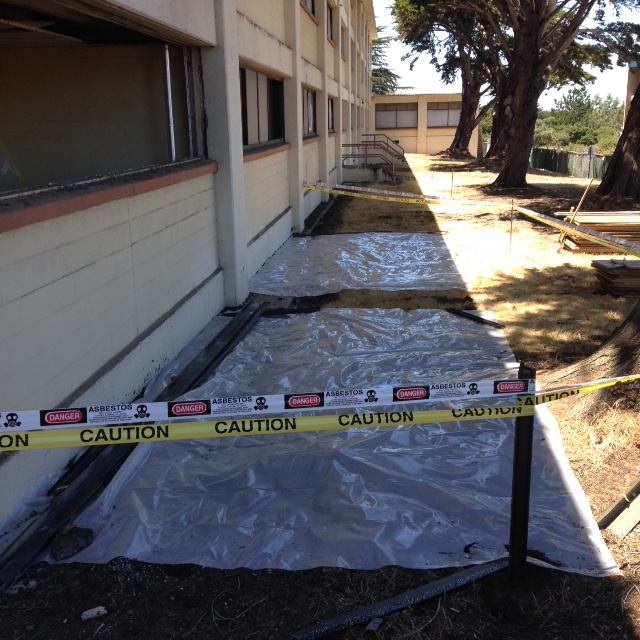 Previously being Fort Ord and used as military training facility since 1917, was the largest facility to be dissolved when it officially closed in 1994 under the Base Realignment and Closure process by Congress. This project included the abatement of four former military housing hammerhead buildings. These buildings contained a honeycomb ceiling requiring very precise, labor intensive, and detailed water blasting methods.